If you read this blog, you know I am a fan of lightweight Linux distributions.

I am also a big believer in function over form.

I would take something ugly but very functional over something that is beautiful and slow.

The funny thing is that peppermint manages what is normally the unattainable, lightning fast, fully functional, and yet quite beautiful for a lightweight Linux distro.

Years ago I checked out Peppermint, and it was not for me. At the time there were  a few buggy things yet that turned me off of it. But a fellow Linux enthusiast (yes, geek, he is a Linux geek) Peter showed it to me, and he at the time was interested in it himself.

I decided to install it straight away, and as the native OS, it really, really flew.

I am a staunch Xubuntu supporter, but Peppermint in my opinion out performs Xubuntu while looking better than Xubuntu. (Sorry Xubuntu, you still rock!). 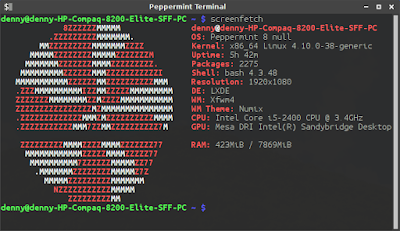 And here is my desktop: 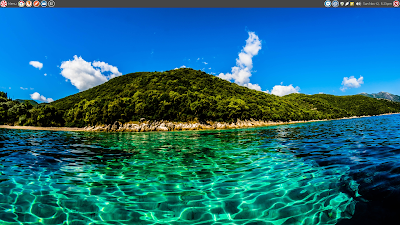 It's unique, in that they really aren't using just one desktop environment, but parts from several DE's.
They are using xfce-panel for menu and notifications, on top of lxde (which is powered by openbox).

This mish-mash of desktop environments gives you all the bells and whistles you would want with amazing speed.

I have changed chromium to google chrome, other than that I am running a nearly stock peppermint, with the apps I use installed.

If you install google-chrome, then you can use this script to turn all the chromium-browser software over to using regular chrome:

Here is what the people at Peppermint have to say about their lightning fast distro:

"Something a Little Different...
People have been trying to create an effective web-centric operating system for years now. This is especially true in Linux with projects like the Ubuntu Netbook Remix, Google Chrome OS, and Moblin all coming to the forefront in recent years. On the downside of things, these systems, though great for surfing the web, lack a lot of the familiarity that people demand from something they use on a day to day basis. Here at Peppermint, we're committed to giving you a system that won't throw you for a loop while trying to get things settled in.

While conceptualizing Peppermint, we toyed around with a lot of ideas trying to determine how best to meet our goal of providing a fast, web-centric operating system that's easy to learn and effective when put in use. The end result was a decision to use an interface that stays out of your way and let's you go about your business. The default desktop environment for Peppermint is LXDE (literally, "Lightweight X11 Desktop Environment") which has shown itself time and again to be user friendly, easy on the eyes, and wicked fast.

A New philosophy...
As long time Linux users and supporters we have seen certain levels of divide in the Linux community. We have also seen over the years the tendency to not kindly invite new users to Linux who are exploring and looking for an answer beyond the two seemingly defacto systems that dominate the market. The biggest breath of fresh air in the past few years have been Ubuntu and Linux Mint with their commitment to community and offering a welcome place for all to explore.

The notion that in order to use, enjoy and be proficient with Linux is that you will need uber-geek hacking skills is completely False. And, this is just the stigma surrounding Linux that needs to be erased once and for all with Peppermint. There hasn't been one person we have shown Peppermint OS to who hasn't understood how to operate it as a desktop environment by just putting it in front of them and turning it on...

Team Peppermint is committed to welcoming new Linux users, offering them a product that is fast, easy to understand, and offering them an arena to experiment with Linux and all the while offering avenues to educate them further. Empowering the planet with Linux is our goal. Will you join us in this journey? We certainly hope so...." -https://peppermintos.com/about/

If you want speed and reliability along with a beautiful desktop experience, check Peppermint OS out.
-Denny 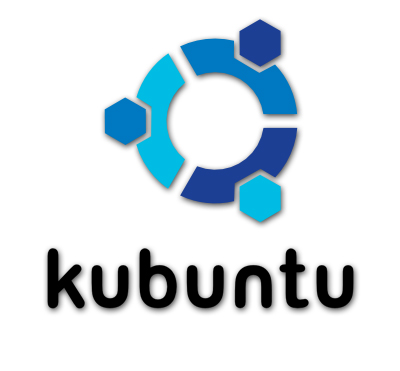